On December 8, the 11th International Forum and Exhibition “Transport of Russia”, a key industry event and a platform to bring together the leading experts of the transport sector, finished its work in Moscow. 3000 delegates from 905 companies took part in the forum and exhibition, 120 exhibitors displayed their innovative developments. The event was attended by about 8000 people.

Special Presidential Representative for Environmental Protection, Ecology and Transport Sergey Ivanov , and Minister of Transport of the Russian Federation  Maxim Sokolov  took part in the opening ceremony. Welcome addresses to the participants and guests of the event were sent by Russian President Vladimir Putin, Chairwoman of the Federation Council of the Federal Assembly of Russia Valentina Matvienko, Chairman of the State Duma of the Federal Assembly of Russia Vyacheslav Volodin, Russian Minister of Transport Maxim Sokolov and Russian Minister of Foreign Affairs Sergey Lavrov.

Maxim Sokolov noted the importance of the exhibition that becomes more comprehensive and informative each year. “While organizing this major business event of the transport industry, we follow the key priorities: to demonstrate the best of our achievements in the transport sector, to encourage discussions for a better understanding of the future of Russian transport, and to increase the contribution of transport community to the formation of sustainable growth and prosperity of our country,” Maxim Sokolov said.

The International Forum and Exhibition “Transport of Russia” is held for the eleventh time. Since 2006, the exhibition displayed the following growth indicators: the number of exponents increased from 32 to 120, the number of forum participants - from 500 to 3000 people, visitors - from 1450 to 8000 people, participating countries - from 3 to 41, journalists - from 49 to 520 people.

More than 40 business formats on various topics were held during the forum. Priority projects in the field of transport engineering, freight and passenger transportation, infrastructure construction, information and communications technologies were presented at the exhibition, including the projects:  “Safe and quality roads”, the project of Sochi - Sevastopol - Sochi cruise transportation, organization of a suburban passenger rail service at the site: Sertolovo town of the Leningrad region - Levashovo railway station - St. Petersburg (Finland Station), development of Moscow-Kazan high-speed traffic, and others.

On December 6, the forum and exhibition “Transport of Russia” was attended by Russian Prime Minister Dmitry Medvedev, First Deputy Prime Minister Igor Shuvalov and Aide to the Russian President Igor Levitin. Dmitry Medvedev visited the exhibition and held a videoconference meeting on the results of the implementation of the priority project “Safe and quality roads” in 2017. 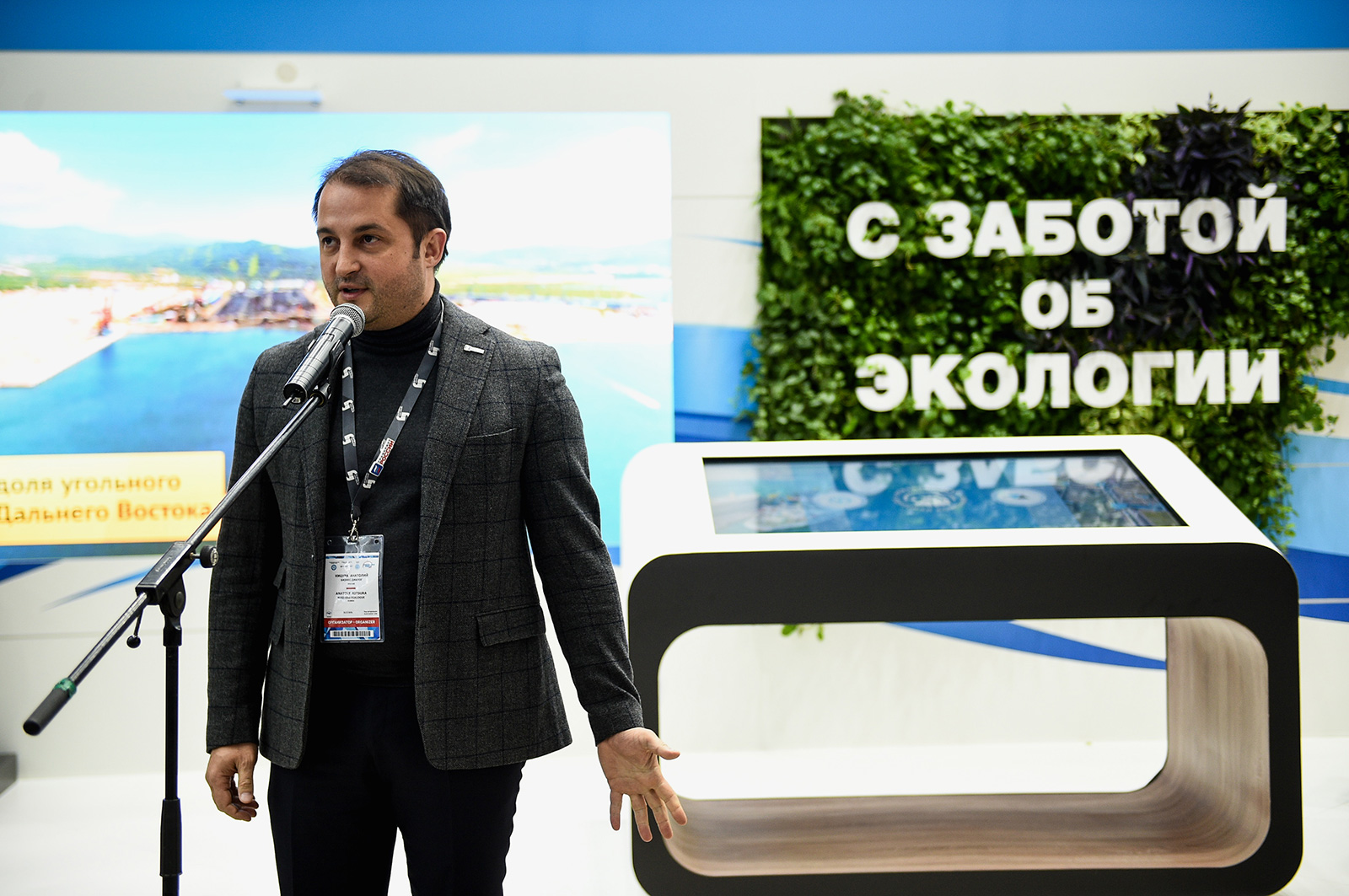