Transport Week is an annual business event that includes a series of nationwide and international activities dedicated to the transport industry. It has been hosted for the past seven years by the Russian Ministry of Transport, with organizational support from Business Dialogue. The event promotes open discussion of the most pressing transport issues and the strengthening of mutual understanding between representatives of the government and the business community.

Today kicks off Transport Week, which includes the following set of activities: 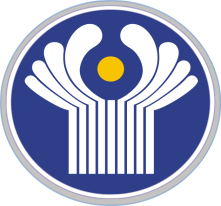 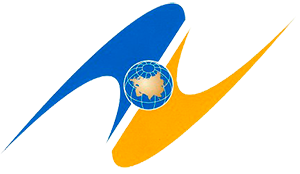 Of the multitude of events that occur during Transport Week, the Forum and Exhibition "Transport of Russia" remain key events.  The forum includes conferences devoted to the development and functionality of road, air, rail, sea, and river transport. The exhibition, in turn, demonstrates the latest developments and innovations within the transport industry. The content of these events largely determines the direction of future developments within the transport sector.

The Transport of Russia Forum and Exhibition is annually attended by over 3,000 people. There are more than 5,000 participants in Transport Week.

The scope and format of the event, the number of people who participate in it, and the strategically important documents that are signed during it, speak to the fact that Transport Week is deservedly considered one of the largest international industry events.